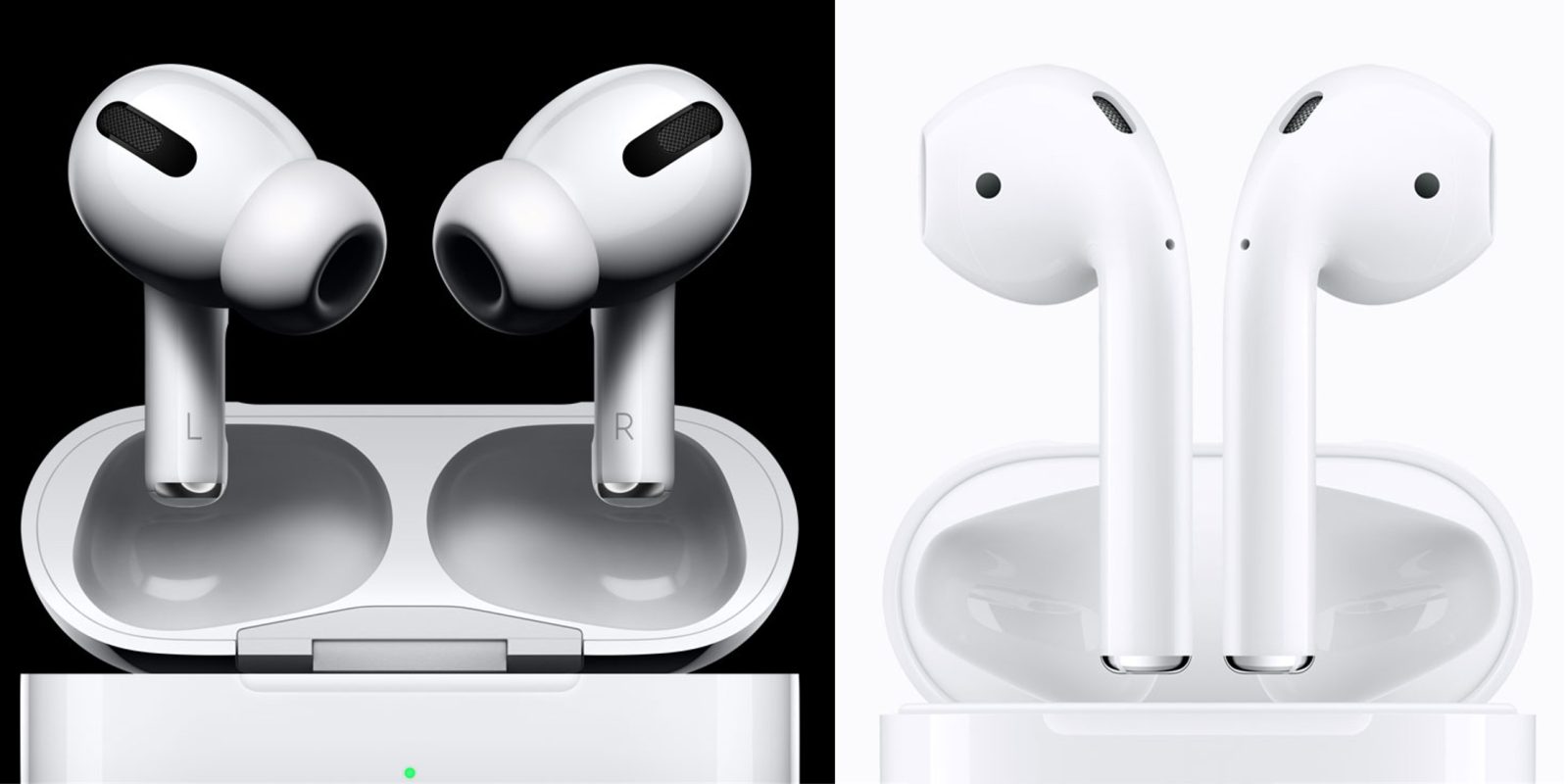 Apple is estimated to sell about 3 million pairs of AirPods and AirPods Pro over the Black Friday through Cyber Monday period. That’s according to Dan Ives at Wedbush, citing channel checks and inventory shortages at retailers.

Wedbush says they are seeing a surge of demand for AirPods and AirPods Pro heading into the holiday period. Apple’s $249 AirPods Pro launched at the end of October featuring noise cancellation, smaller stems, a new force sensor, and an in-ear design. The company continues to sell $159 second-generation AirPods with standard case and a $199 model with the Qi wireless charging case.

We have seen some price discounting for Black Friday, but most AirPods demand is simply fuelled by interest in the products themselves. ‘AirPods for Christmas’ became a social media meme last year due to their popularity.

Last week, it was reported that Apple told its AirPods Pro manufacturer to double monthly production in the wake of high demand. Wedbush says these production ramps are helping to minimize supply constraints and they expect Apple to fill nearly all AirPods orders. That being said, the Apple Store is currently reporting a 4-week delay in shipping times for new AirPods Pro purchases.

AirPods offers a cord-free wireless audio experience with up to 5 hours of battery life. They are rechargeable through the included case that get you up to 24 hours on a single charge. AirPods 2 and AirPods Pro support wireless (Qi) charging, Hey Siri, and include the H1 chip.