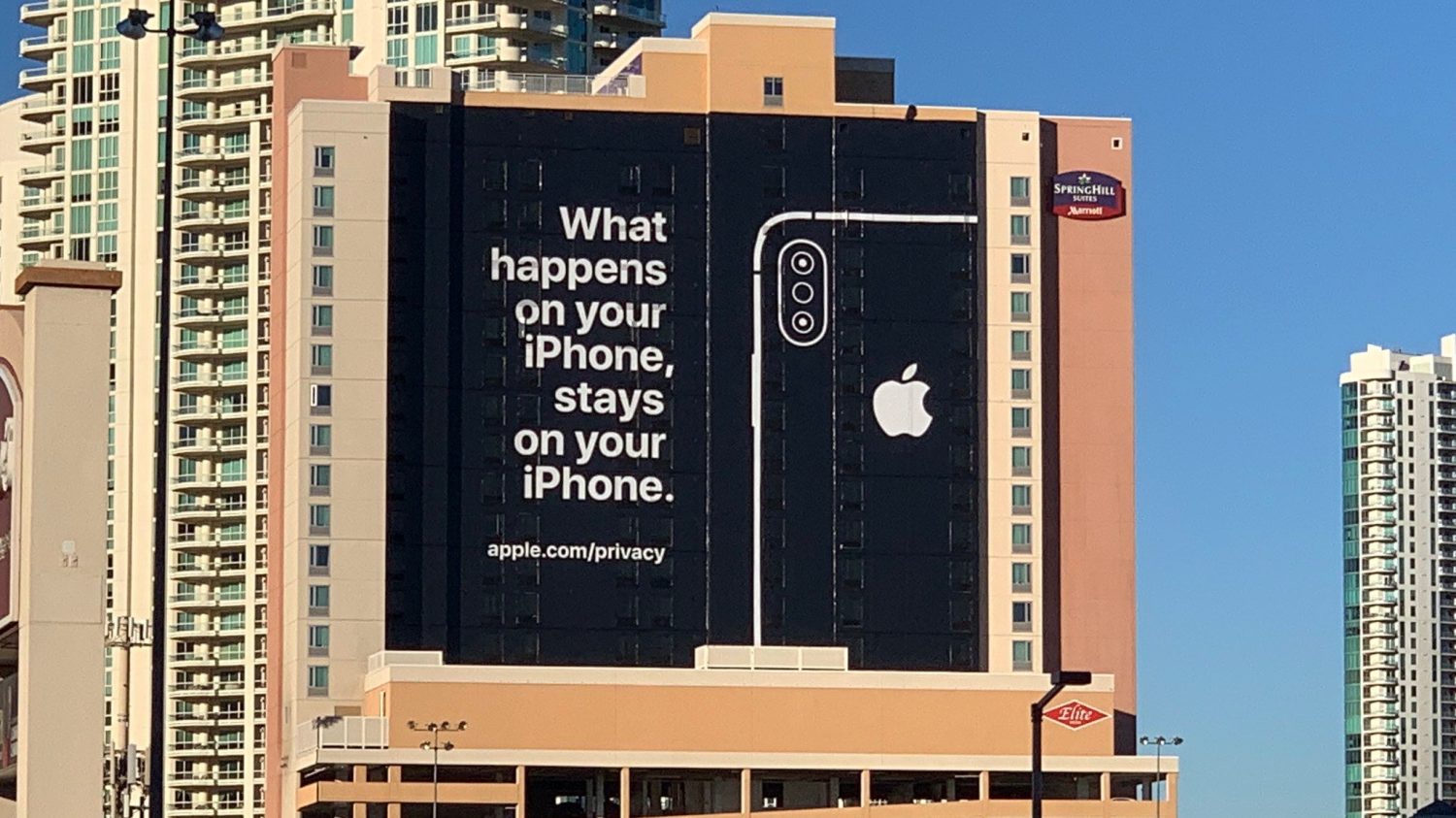 Apple is set to make its return to the Consumer Electronics Show (CES) in less than a month. CES 2020 officially begins on January 7, and Apple will make a formal appearance at the conference for the first time since 1992 — this time to talk about privacy.

As first spotted by Bloomberg, Apple’s senior director of privacy Jane Horvath will speak at CES during a “Chief Privacy Officer Roundtable.” The CES schedule indicates that this discussion will focus on things like regulation, consumer privacy at scale, and more.

Privacy is now a strategic imperative for all consumer businesses. ‘The future is private’ (Facebook); ‘Privacy is a human right’ (Apple); and ‘a more private web’ (Google). How do companies build privacy at scale? Will regulation be a fragmented patchwork? Most importantly, what do consumers want?

The roundtable will be moderated by Rajeev Chand, head of research at Wing Venture Capital. Privacy executives from Facebook and Procter & Gamble will also be included in the event, as well a commissioner from the Federal Trade Commission.

Apple didn’t have a formal presence at CES last year, but the company strategically placed privacy-focused billboards throughout Las Vegas during the conference. This marks the first time that Apple has formally appeared at CES since 1992, according to Bloomberg.

At CES 2019 earlier this year, Apple privately met with members of the tech press to demonstrate upcoming HomeKit technology. Apple did not have a formal booth or a public presence of any sort, though.

The roundtable will take place on Tuesday, January 7, at 1 p.m. PT/4 p.m. ET. It will be streamed live on the CES website.