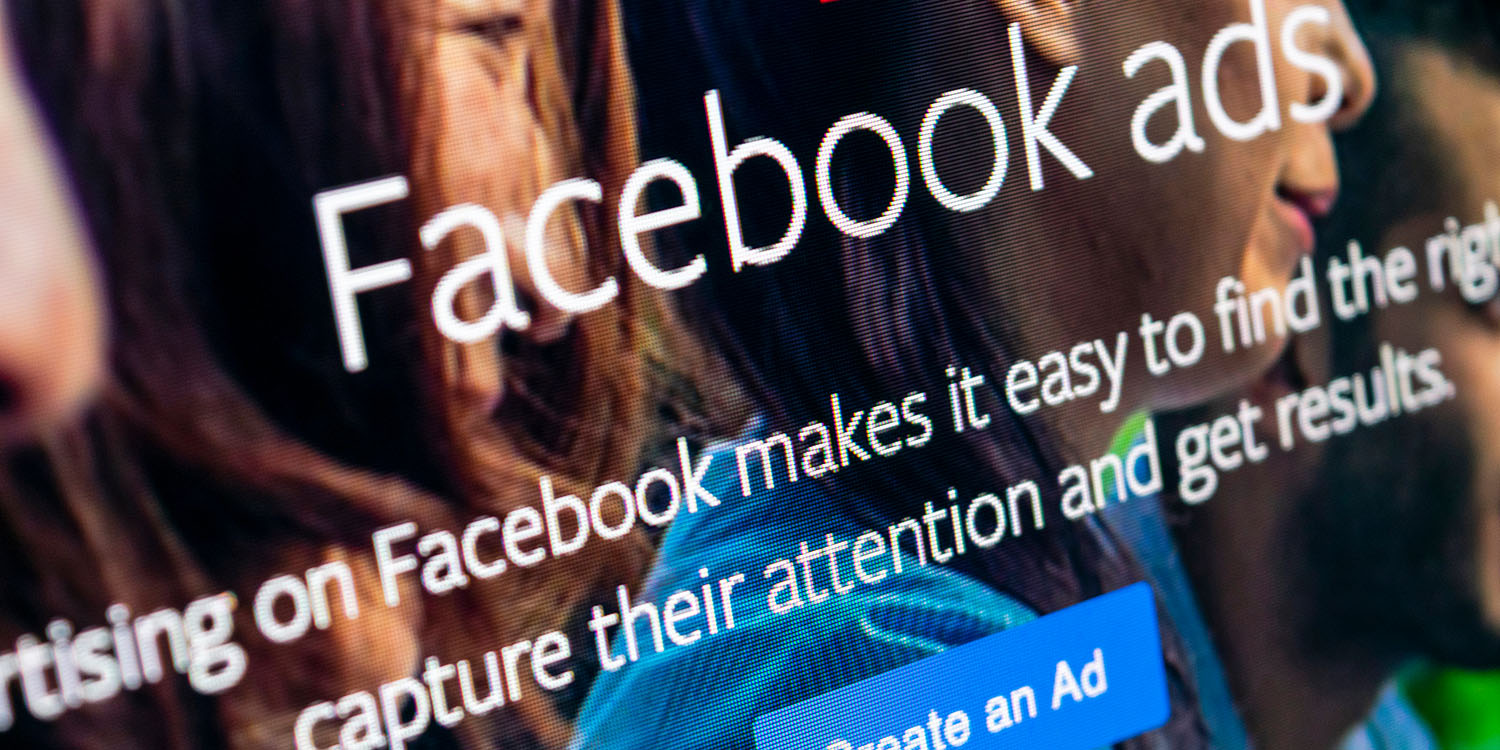 Just a couple of days after banning deepfake videos, Facebook has confirmed that politicians can still lie in ads bought on the platform…

The New York Times reports that Facebook’s stance is that if it’s not illegal, it’s ok.

Facebook said on Thursday that it would not make any major changes to its political advertising policies, which allow lies in ads, despite pressure from lawmakers who say the company is abdicating responsibility for what appears on its platform […]

“In the absence of regulation, Facebook and other companies are left to design their own policies,” Rob Leathern, Facebook’s director of product management overseeing the advertising integrity division, said in the post. “We have based ours on the principle that people should be able to hear from those who wish to lead them, warts and all, and that what they say should be scrutinized and debated in public” […]

Facebook’s hands-off ad policy has already allowed for misleading advertisements. In October, a Facebook ad from the Trump campaign made false accusations about former Vice President Joseph R. Biden Jr. and his son Hunter Biden. The ad quickly went viral and was viewed by millions. After the Biden campaign asked Facebook to take down the ad, the company refused […]

By maintaining a status quo, Facebook executives are essentially saying they are doing the best they can without government guidance and see little benefit to the company or the public in changing.

Facebook earlier announced that it was banning deepfakes from the platform – fake videos created using AI – but bizarrely still permitting other forms of deceptive video editing.

The social network also confirmed that it will continue to allow political advertisers to use so-called micro-targeting techniques, where they can specify to the finest detail the audience they want to see their ads. Couple tight targeting of gullible users to misleading video and ads where politicians can still lie, and you have a perfect storm for election interference.

Facebook is the most popular social media service in the world with 2.32 billion monthly active users as of December 31, 2018