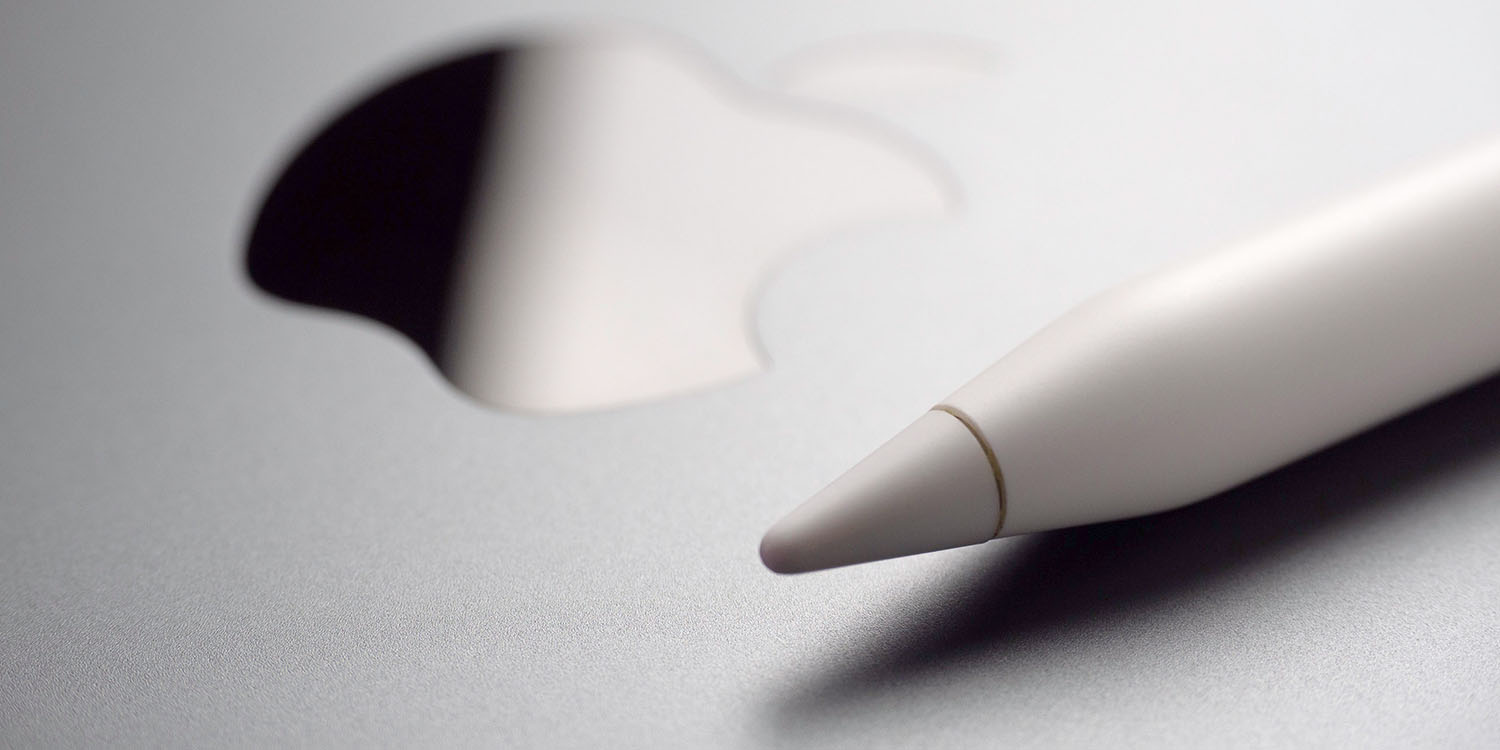 There could be more Apple Pencil gestures in store for future generations of the company’s iPad stylus. We saw the first of these in the second-generation device, in the form of a double-tap to quickly access tools.

A new Apple patent application spotted by Pocket Lint takes this quite a few steps further.

First, it describes additional gestures, such as a triple-tap, a swiping motion, and a ‘rolling’ gesture.

Second, it suggests that a capacitive sensor, similar to that used on an iPhone screen or most Touch ID buttons, could be incorporated so that the Pencil would only react to deliberate gestures.

Third, the patent covers all the bases in terms of other input devices that could be incorporated, including a camera.

This last one is almost certainly just Apple’s patent lawyers covering all the bases rather than anything we’re likely to see in reality. More Apple Pencil gestures, on the other hand, seems eminently plausible.