[Update: Design details, ‘iPhone 9’] Everything we know about the iPhone SE 2 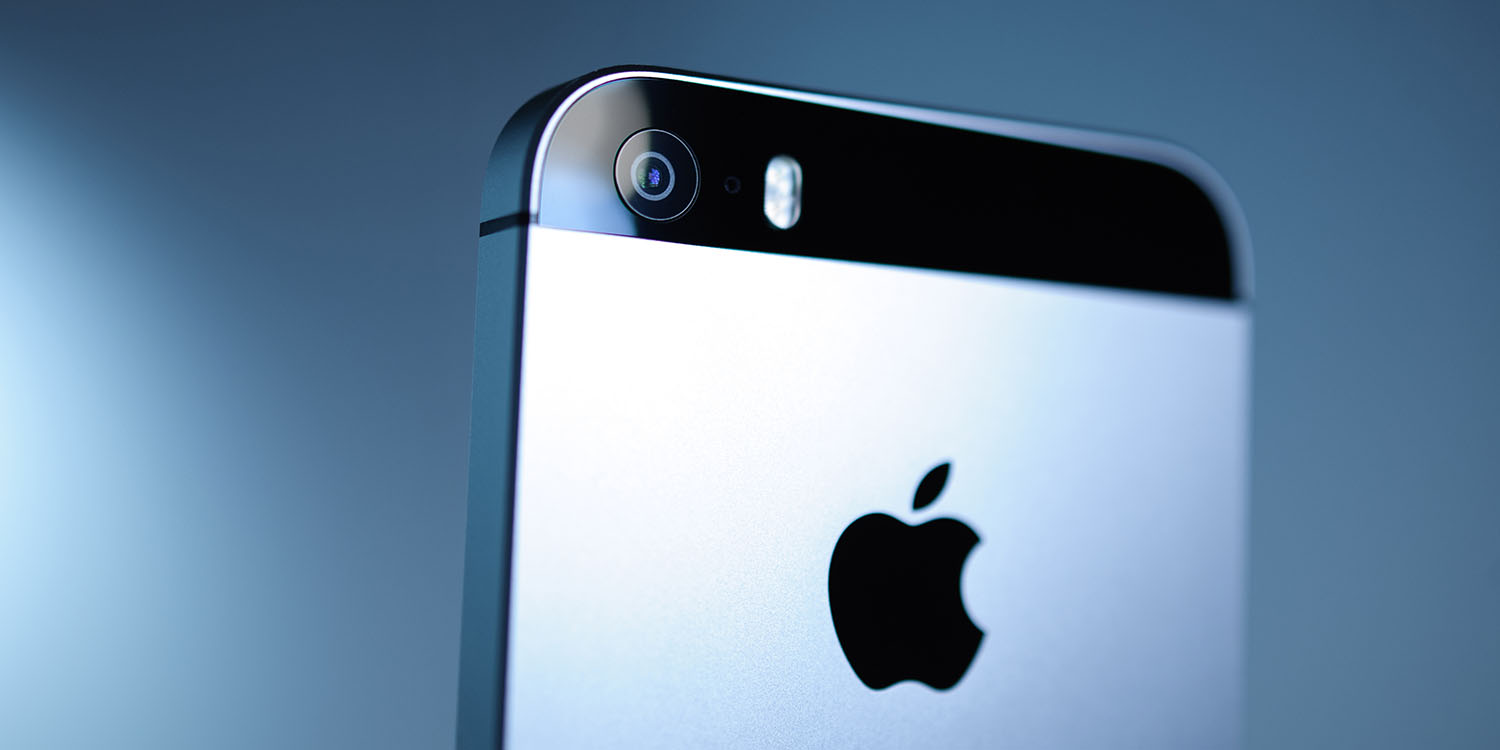 Rumors of a new entry-level iPhone have picked up steam lately, thanks in large part to reliable Apple analyst Ming-Chi Kuo. The new low-cost iPhone will reportedly target people still using older devices like the iPhone 6 that can’t run iOS 13. Read on as we round up what we know so far about the iPhone SE 2 features, specifications, and more.

Update 1/11/20: As of the beginning of 2020, all signs still point to a spring release for the iPhone SE 2, but we’ve learned a few more details about the device.

First off, as far as naming, a report has suggested that the iPhone SE 2 might actually be called the “iPhone 9.” This would make sense given the device’s rumored similarities to the iPhone 8, both in terms of design and form factor.

Speaking of design, a new set of video renders has offered a closer peak at what the iPhone 9 might look like. These renders depict a home with a form factor nearly identical to the iPhone 8, but with a frosted glass back similar to the iPhone 11 Pro finish. This would create a sense of uniformity among Apple’s iPhone lineup, despite the other differences in design. 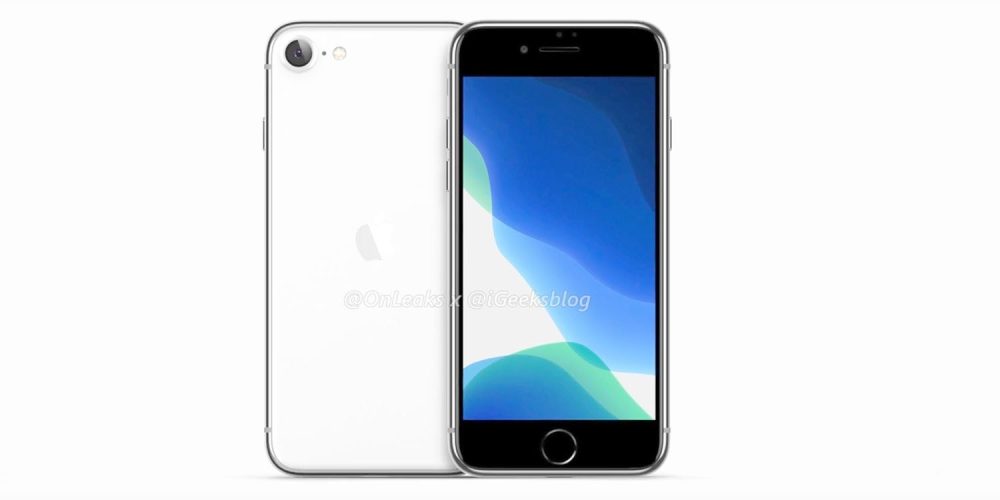 Those renders also show that the iPhone 9 might be around 0.5mm thicker than the iPhone 8, measuring in at 7.8mm thick. Other than that difference, the device is expected to be identical to the iPhone 8.

All in all, it’s more clear than ever that the so-called iPhone SE 2 isn’t really a followup to the iPhone SE. Instead, it’s a refreshed version of the iPhone 8 with the A13 processor and a guarantee of iOS updates for many more years. With a $399 rumored starting price, it’s also an easier upgrade than the more expensive iPhone 11 lineup.

As a bit of backstory, the first iPhone SE was introduced in 2016, continuing the iPhone 5-era design amid the launch of devices like the iPhone 6s and iPhone 7. The iPhone SE was positioned at the low-end of the iPhone lineup, priced at $399 for 16GB of storage.

The iPhone SE was unique for offering the specifications of the then-modern iPhone lineup, at a lower-end price and in a smaller form factor. Parts of that will hold true for the rumored ‘iPhone SE 2,’ but there are also some key changes to Apple’s strategy.

According to analyst Ming-Chi Kuo, the iPhone SE 2 will feature a design similar to that of the iPhone 8. This means the device will have a 4.7-inch display with a Home button, as opposed to the bezel-less design and Face ID authentication of the iPhone 11 lineup.

On the back will reportedly be a single-lens rear camera. In an effort to keep costs low, Apple will keep the camera array of the iPhone SE 2 relatively simple, though it remains unknown if features like Portrait mode could be enabled via software. 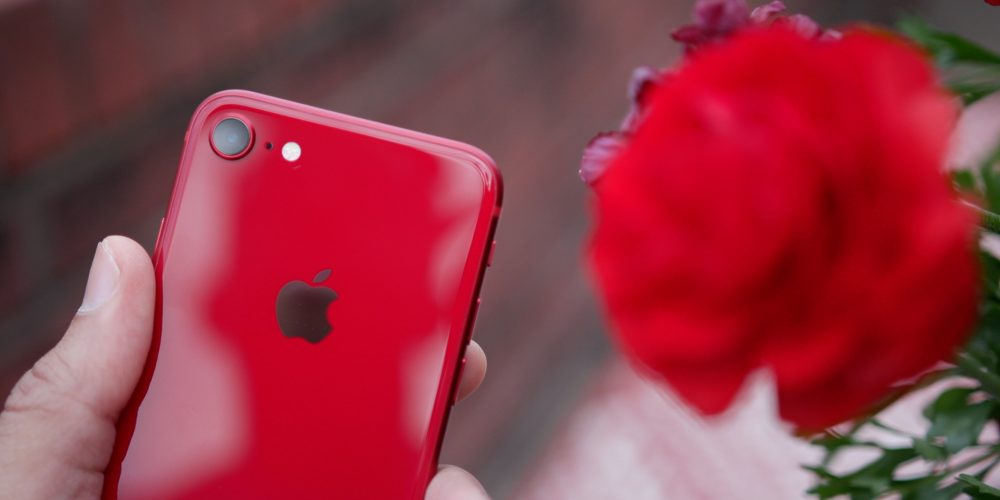 As for colors, Kuo has said that the iPhone SE 2 will come in space gray, silver, and red. The addition of red is notable, as it is generally a popular color and came to the iPhone 8 lineup in a mid-year update.

All in all, Apple clearly isn’t trying to reinvent the wheel with the iPhone SE 2. Instead, it’s sticking to the design that made the iPhone 6, iPhone 7, and iPhone 8 so popular – which makes sense considering the upgraders that Apple is targeting.

While there are whispers that Apple is working on an iPhone that supports both Face ID and Touch ID, don’t expect the iPhone SE 2 to be that device. With an iPhone 8-like design, it’s expected that the iPhone SE 2 will support Touch ID for biometric authentication. 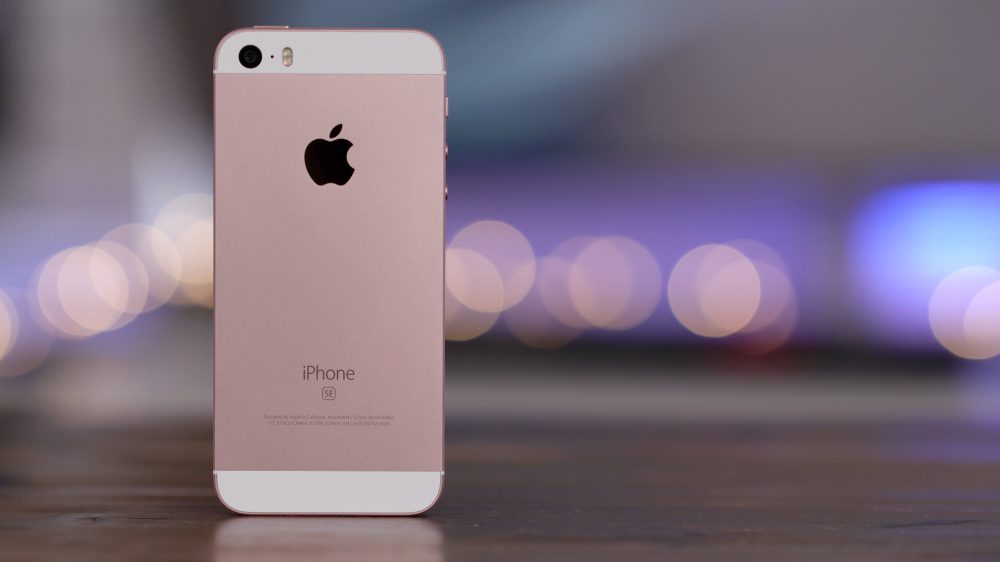 The original iPhone SE debuted back in 2016 at $399 for a 16 GB configuration. When Apple discontinued the SE in 2017, the entry price had dropped to $349 and the base storage capacity had been doubled to 32 GB. Essentially, you’ll be able to get the iPhone SE 2 for the same price as the original iPhone SE, but with 4 times as much storage.

When should we expect the iPhone SE 2 to be released? Kuo anticipates a release sometime during the first quarter of 2020. Apple has made a habit of holding special events in March over the last several years, so that’s certainly something that could continue in 2020 – especially considering that the original iPhone SE was released March of 2016.

Last but not least, a note on naming. Kuo continues to refer to this low-end, 4.7-inch iPhone as the “iPhone SE 2.” As we have pointed out, this new iPhone isn’t a followup to the iPhone SE in terms of form factor.

The original iPhone SE featured a 4-inch display, which is what made it so popular among many people. The so-called iPhone SE 2 will get significantly bigger at 4.7-inches, with the goal being to bring iOS 13 to more users – not to appeal to those who like the smallest possible phone.

Kuo doesn’t have any insight into Apple’s marketing plans, so it’s unclear whether Apple will call this device the iPhone SE 2, iPhone 9, or something completely different. 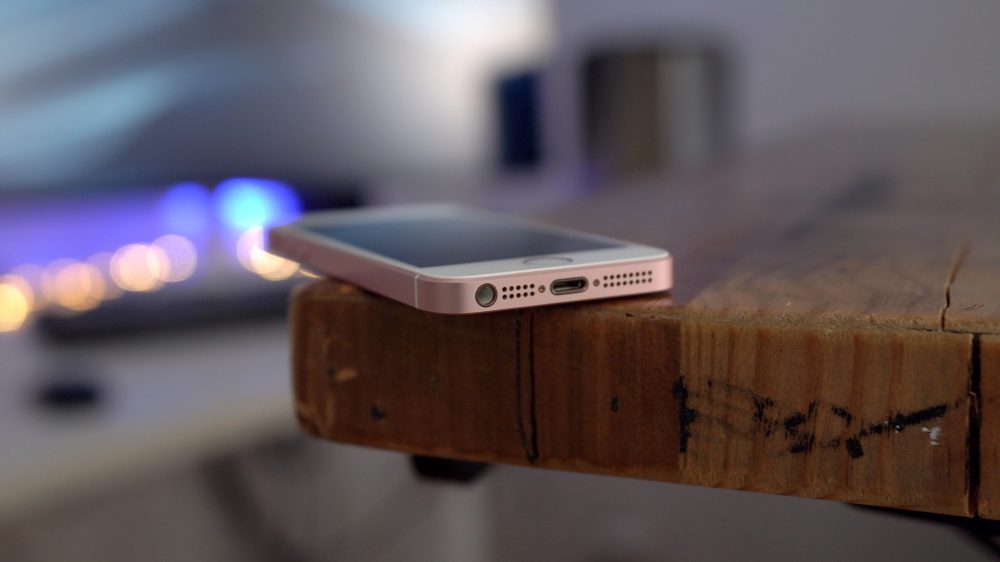 As Kuo has said, Apple’s goal with the iPhone SE 2 is to incentivize those still using the iPhone 6 and iPhone 6 Plus to upgrade. That makes quite a bit of sense, especially considering that those devices were dropped by iOS 13 this year.

Apple’s goal is clearly to drive more users towards its subscription services, even if that means offering more affordable, yet just as powerful iPhone hardware. Analysts have predicted that Apple could sell over 30 million iPhone SE 2 phones across all of 2020. What you shouldn’t expect from the iPhone SE 2 is a 4-inch followup to the original iPhone SE. Apple has clearly changed its trajectory, and seemingly has no plans to release another 4-inch iPhone.