Many people are reporting that Apple TV+ shows are no longer playing in Dolby Vision on Apple TV 4K, instead reverting to less-sophisticated HDR10 standard.

END_OF_DOCUMENT_TOKEN_TO_BE_REPLACED 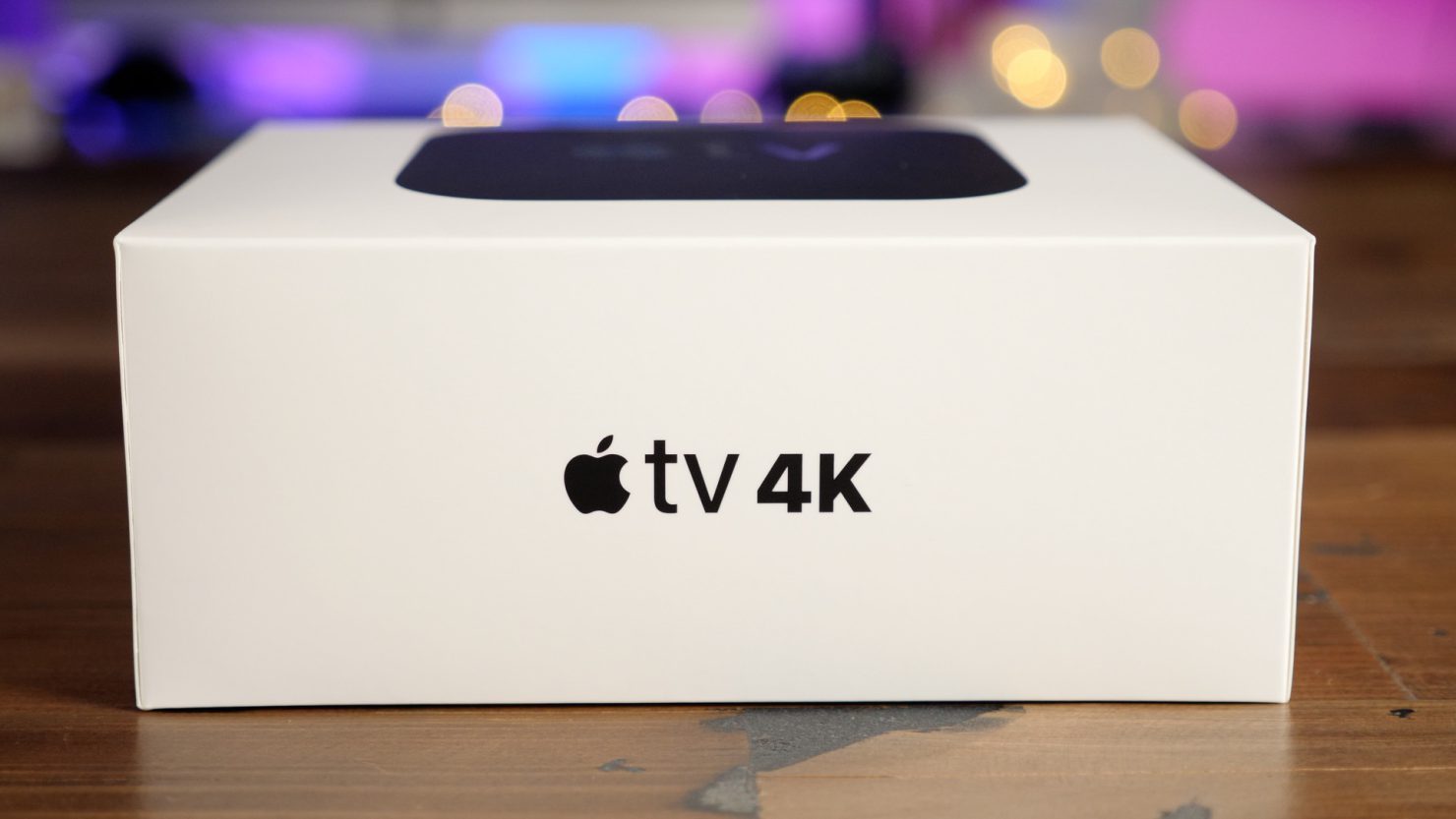 A new report details how a pirated 4K copy of Aquaman could be the first known example of Apple’s 4K iTunes content being hacked. While there could be other explanations, multiple signs are pointing to the film coming from iTunes.

END_OF_DOCUMENT_TOKEN_TO_BE_REPLACED

Update: Spectrum subscribers now report that the app is slated to launch on December 13th.

With tvOS 12, Apple announced a new feature it calls “Zero Sign On,” which simplifies the login process for TV streaming applications. Apple originally said that Charter Spectrum would be the first TV provider to support the feature, with a new Charter Spectrum app for Apple TV and Zero Sign On launching before the end of the year.

As we approach the end of 2018, we still don’t have any confirmation about when these features will launch, but there’s evidence to suggest it will be sooner rather than later.

END_OF_DOCUMENT_TOKEN_TO_BE_REPLACED 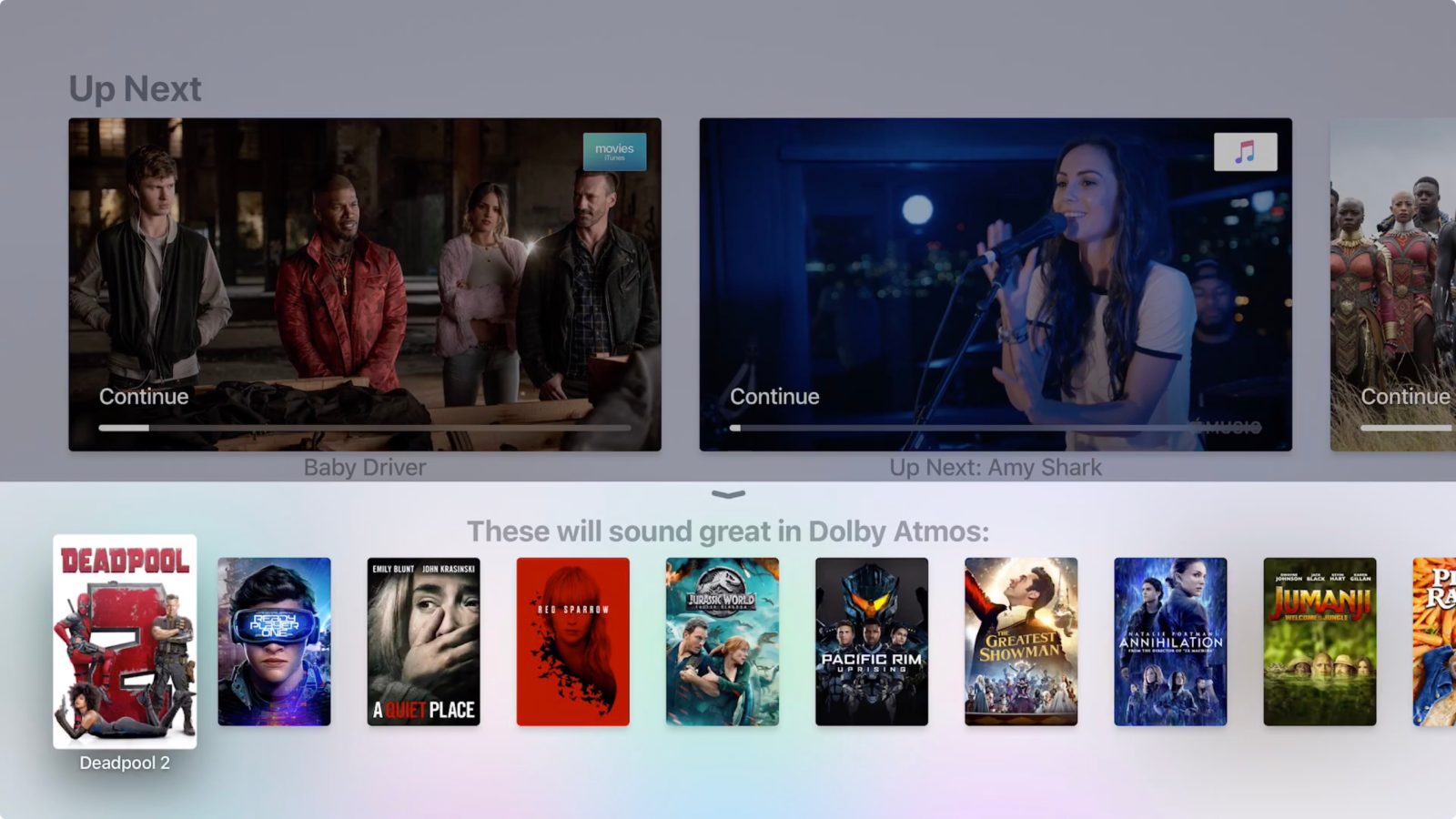 tvOS 12 for Apple TV (fourth-gen) and Apple TV 4K is officially out of beta and available for all users. The annual software update for Apple TV brings support for Dolby Atmos audio for movies on iTunes and other apps, screensaver details like location information, and a new zero sign-on feature for Spectrum TV and Internet customers (more providers coming in the future).

Zero sign-on automatically authenticates watch anywhere video apps from networks based on your Internet provider without the need to log in even once. Dolby Atmos brings support for more immersive audio from supported speakers and receivers; iTunes is automatically upgrading supported movies for free. This makes Apple TV the only streaming box with both Dolby Vision and Dolby Atmos support.

END_OF_DOCUMENT_TOKEN_TO_BE_REPLACED 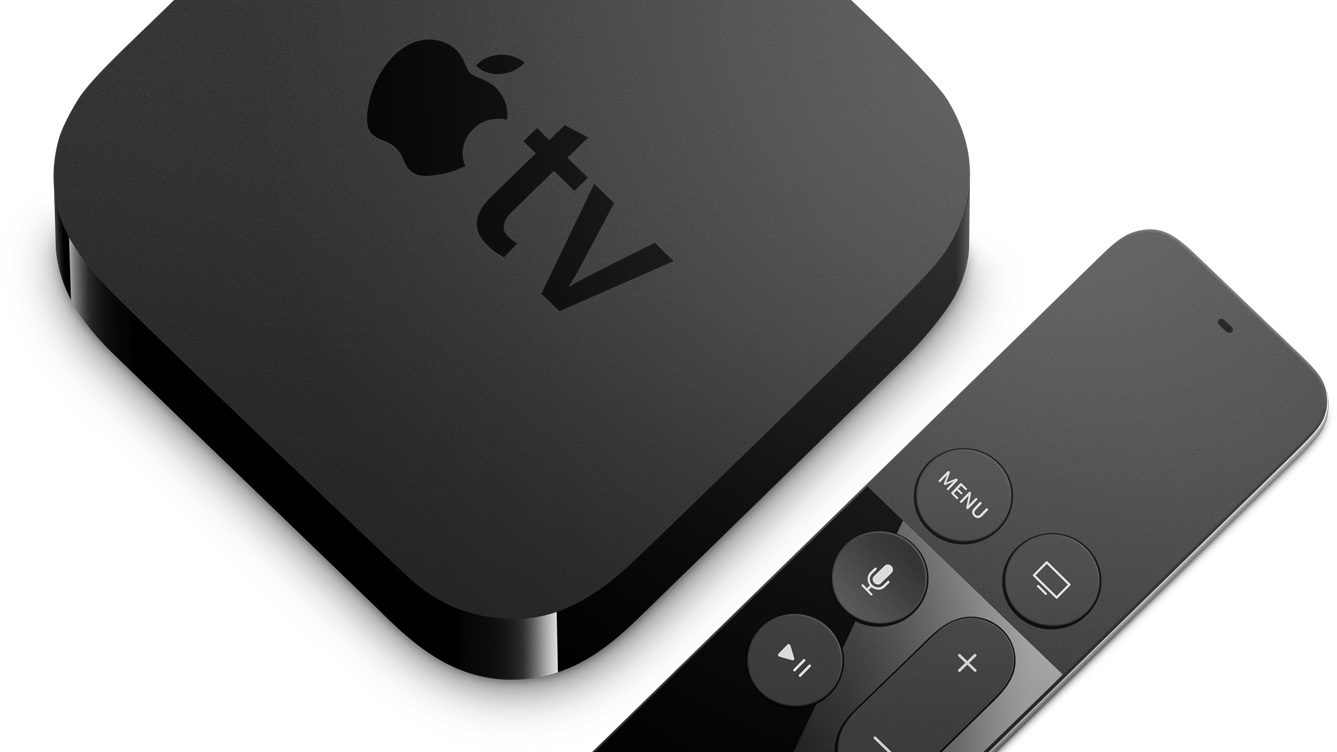 In an effort to get ahead with 5G, Verizon is looking to include YouTube TV or Apple TV as part of a launch promotion in its initial four markets.

END_OF_DOCUMENT_TOKEN_TO_BE_REPLACED

Apple has released tvOS 11.3 beta 3 for registered developers to test on Apple TV (fourth-gen) and Apple TV 4K. We’ll dig in to the new version and detail changes below.