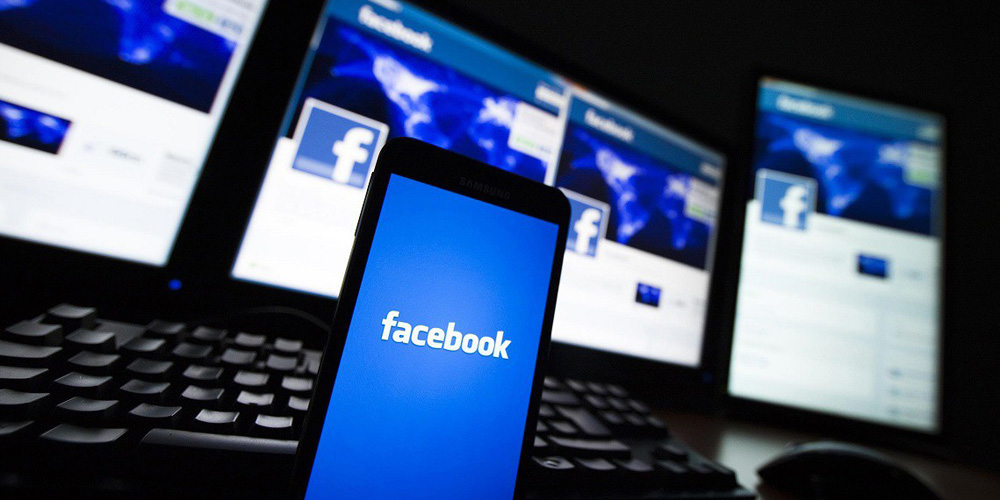 Facebook was launched in February of 2004 (as The Facebook) for college students and then rapidly grew as it opened the service to more than those with a .edu email address. It was the subject of the 2010 movie called “The Social Network“.

In 2012, the social media giant offered its IPO and Facebook earned the title of the fastest company to grow to $250 billion market capitalization in the S&P 500.

In recent years, the company has been at the center of attention related to its role in the Russian interference in the 2016 US election. Since then, it’s been a continual stream of negative news for the company. They recently had all of their enterprise certificates for iOS revoked after it was discovered they had repackaged Onavo VPN as a ‘Research’ app and were paying teens $20/month to sneakily sideload it.

In early 2019, CEO Mark Zuckerberg announced a “privacy shift” for the company. He outlined a detailed vision for the future of the social media platform, specifically its messaging services. Notably, in contrast to how the company operates today, he says the future of the platform will be privacy-focused with features like end-to-end encryption, interoperability between its various apps like Facebook, Instagram, and WhatsApp, reducing how long it holds data, secure storage of personal data, and more.

PSA: You can now clear your Facebook history, disconnecting apps and websites

After a delay caused by a court case last year, you’ll now be able to clear your Facebook history – or, more precisely, force Facebook to forget everything it knows about your off-Facebook activity thanks to connections with apps and websites…

Almost a year ago, Facebook teased a redesigned version of its web interface with a lighter design, navigation changes, and more. At the time, Facebook didn’t offer details on when “The New Facebook” would be available to everyone, but now the company says to expect the rollout by the start of spring.

Just a couple of days after banning deepfake videos, Facebook has confirmed that politicians can still lie in ads bought on the platform… 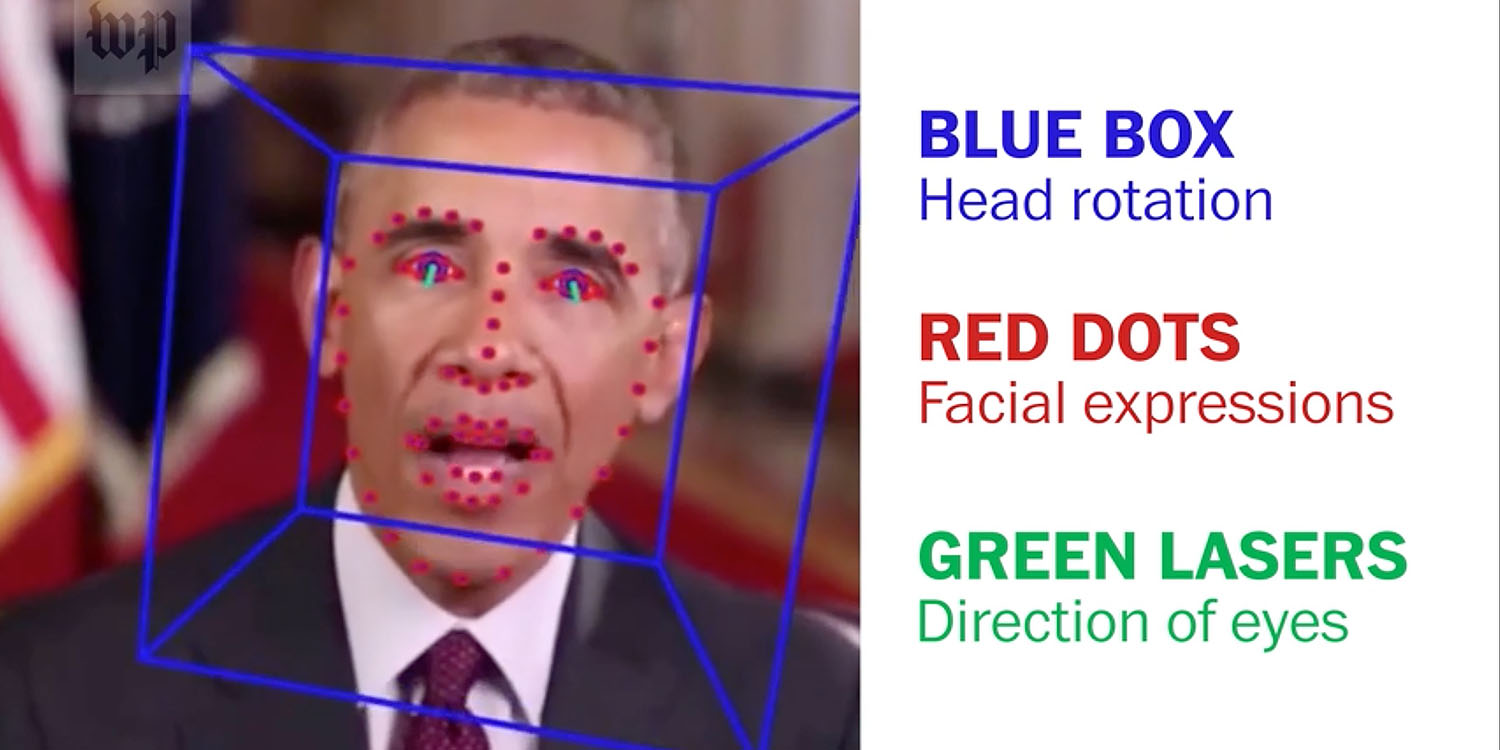 Deepfakes use machine learning to analyze the way someone’s face moves as they voice different sounds. AI can then create fake video that mimics the movements needed for any word. This can then be combined with either chopped-up sound clips of the real person, or an impressionist, to create entire fake speeches that are hard to tell from real video footage…